Using remanufactured laptops supported the use of more circular, decarbonised IT hardware, and also offered close alignment to The Royal Mint's sustainability and overall business plans. 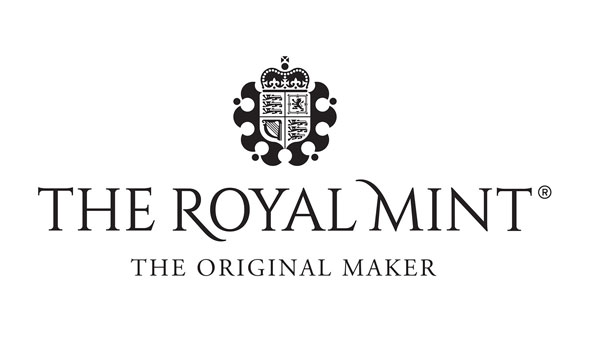 The Royal Mint is one of the world’s leading mints, producing all the coins for the United Kingdom as well as offering a range of precious metals investments and luxury collectables.

The Royal Mint operates an innovative and modern mint with state-of-the-art facilities, machinery, equipment, and techniques. The organisation has a history that spans more than 1,100 years, with its roots in the ninth century and is one of the world’s oldest and most trusted institutions.

In 2022, The Royal Mint embarked on a new 5-year plan for the business, of which sustainability is at the heart.

A key part of this is the identification and implementation of
sustainability improvements across all areas of the organisation
including that related to circular economy and net-zero decarbonisation commitments.

One interesting challenge for the Head of Sustainability, Inga Doak, was how to integrate these requirements into the IT team. Focused on server infrastructure, the IT function had already embarked on a cloud adoption strategy aligned with partners that shared the Royal Mint’s sustainability commitments. However, there wasn’t yet any specific sustainability-focused solutions for end user device hardware (eg. laptops).

After attending a webinar by Circular Computing, The Royal Mint’s Head of Sustainability, Inga Doak, was approached to see if she would like to learn more about carbon-neutral remanufactured laptops.

Immediately seeing how this could help the IT team improve their sustainability performance, Inga extended the invite to her IT colleagues as they would be critical stakeholders in any changes proposed. Through the preservation of existing resources, remanufacturing plays an important role in driving a decarbonised, circular economy. Both the Head of Sustainability and Head of IT Operations at The Royal Mint were excited about the prospect of using remanufactured laptops. This not only supported the use of more circular, decarbonised IT hardware, but also offered close alignment to The Royal Mint's sustainability and overall business plans.

After discovering the synergies between Circular Computing and The Royal Mint, conversations focused on laptop requirements, functionality, and a look at suitable makes and models. To demonstrate proof of concept a trial unit was delivered to the IT team to be benchmarked against equivalent new models.

After a successful trial, a few key conditions arose: the units needed to be compatible with Windows 11 and the laptops needed to last the full 4 years that their current laptops are expected to sustain.

The Circular Computing offering provided a simple but effective sustainability focused solution for the IT team to lead on, with business-wide benefits. This was one of the main reasons The Royal Mint’s Head of Sustainability was drawn to this solution and why the IT team identified it as a natural fit for their function.

One of the biggest drivers for The Royal Mint in working with Circular Computing, was the opportunity to improve the sustainability performance of its IT hardware.

Purchased goods and services make up a significant portion of The Royal Mint’s overall greenhouse gas emissions so they were keen to explore any opportunity that would support more responsible management of resources and drive decarbonisation within the supply chain. Procuring remanufactured laptops enabled the IT team to lower the carbon
footprint of the laptop estate and promote the principles of a circular economy to both internal and external stakeholders.

As the Royal Mint strives to become leaders in sustainable precious metals this specific initiative enabled the IT Team to make its own important contribution to the decarbonisation and wider sustainability ambitions of the business.

"Sustainability is core to the long-term future of The Royal Mint and the Technology function were challenged with delivering sustainable
computing for our employees. We teamed up with Circular computing and ran a trial of their sustainable laptops to see if they would be a fit for our needs.

Not only did the devices meet our demanding spec requirements but they had a completely premium appeal - from the packaging they arrived in, to the devices themselves. They also came with extended warranty options which made it an easy decision to move to Circular Computing."

SIMON EDWARDS, Head of IT Operations, The Royal Mint

For every laptop bought, The Royal Mint made the following sustainable outcomes: 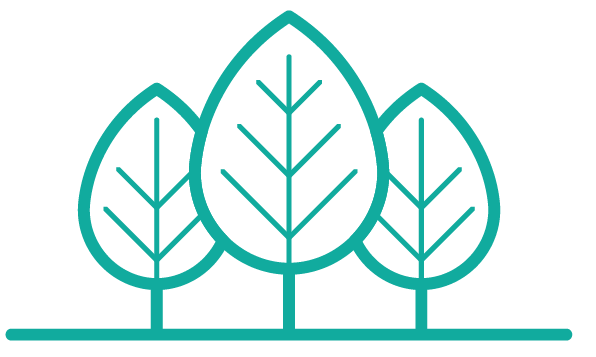 5 trees have been planted 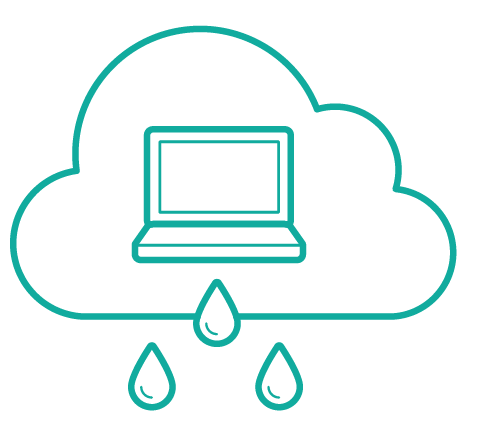 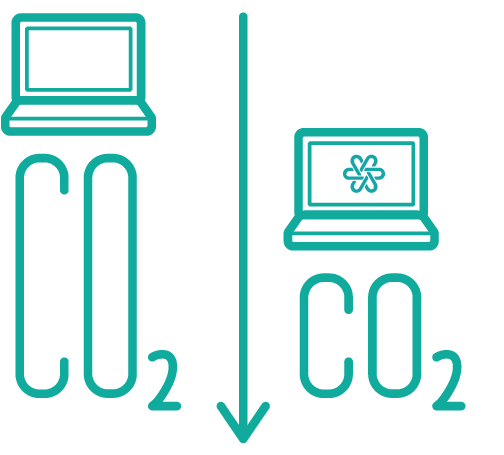 316kg of Co2 avoided by not buying new 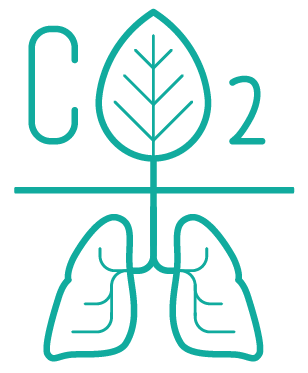 "Investing in a sustainable future for all our stakeholders is integral to The Royal Mint’s overall business ambitions. Partnering with Circular Computing - the first company in the world to achieve a BSI Kitemark for their remanufactured laptops – provided us with a fantastic opportunity to demonstrate this commitment. The solution offered by Circular Computing is a great example where remanufactured exceeds new – with their laptops meeting our functional IT needs while delivering a circular, carbon-neutral product.

As The Royal Mint transforms for the future, we want to partner with more organisations like Circular Computing, who support our ambition to be leaders in sustainable precious metals.."

Our BSI Kitemark™ certified process remanufactures laptops ‘to equal or better than new’, with up to 40% cost savings compared to the latest models and an RMA of less than 3%.