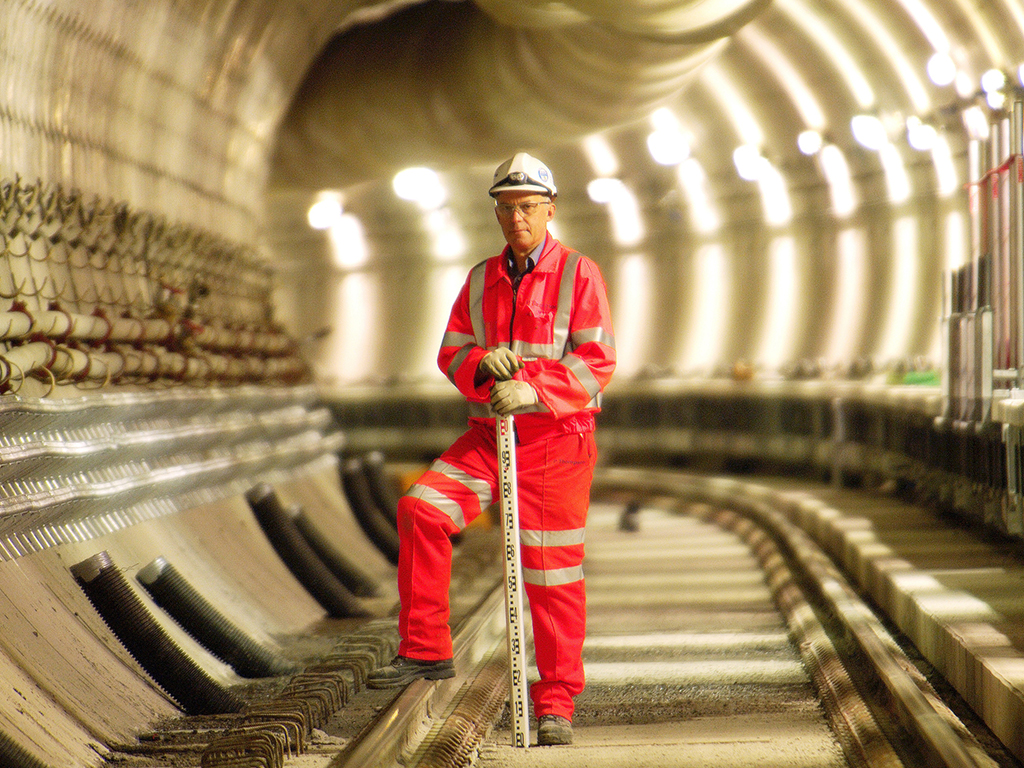 CIO of FTSE 250 global construction giant Balfour Beatty, Jon Ozanne hails usage of remanufactured IT as “without question…a no brainer”.

Jon goes on to qualify his reasons for championing remanufactured IT, stating that his experience has been “wholly positive”, as our remanufactured laptops have reduced the costs of IT for Balfour Beatty.  The great cost savings for the construction firm came without compromise as no performance concerns have been experienced, demonstrating reliability and a reduction in waste.

Team members at Balfour Beatty have had some 6000 remanufactured laptop units in place for over a year, and in many cases end users were not aware the devices were remanufactured – a great illustration of the ‘as new’ standard our units are remanufactured to. In fact, end users and decision makers within the business have felt that the quality of device is better than they would likely have acquired, had the organisation purchased a new equivalent.

Sustainability is known for coming in a premium rate in many markets, however, in this case not only did Balfour Beatty get a better quality of device, but the project cost significantly less in budget terms.

Jon tells us that Balfour Beatty’s IT acquisition strategy was to “provide really good robust, high performing end user computing devices at the right price”, which ultimately led them to Circular Computing.

Coming away with a higher spec, lighter, sustainable, more affordable option has helped Balfour Beatty significantly on their road to achieve their sustainability goals, in line with the UN’s 2030 Sustainable Development agenda.

This interview was part of a longer programme called ‘Sustainable Tech: the future reimagined’.

If you want to learn more about how to make your IT purchasing more reliable, sustainable, socially responsible and affordable, then please go here.