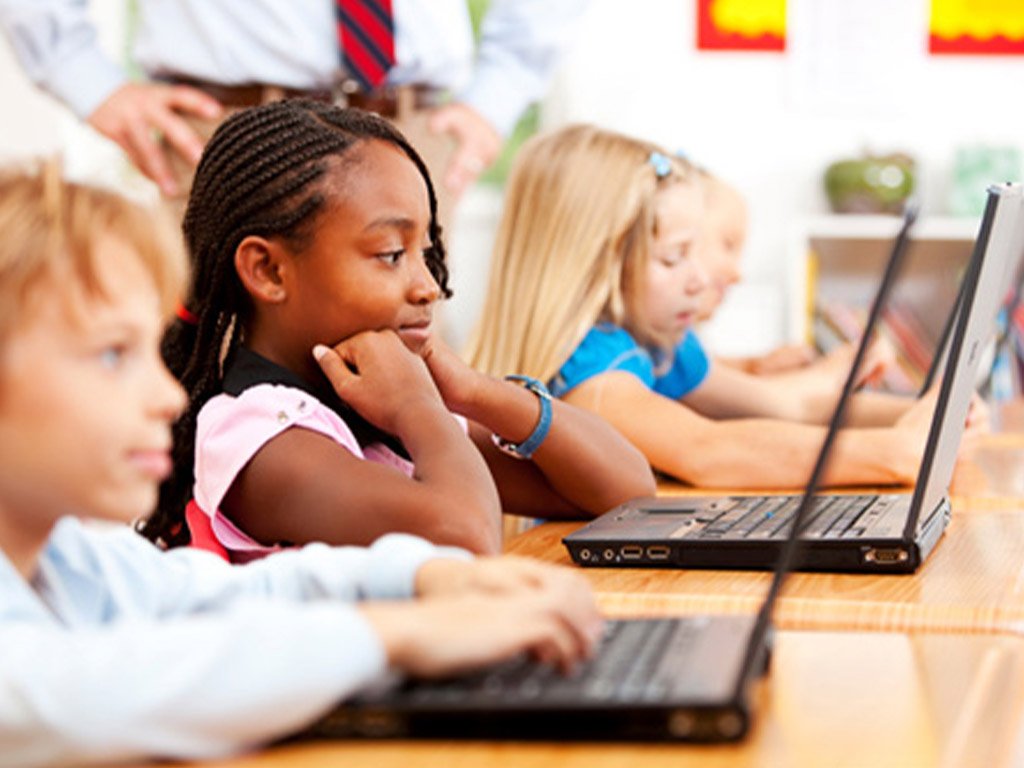 As hundreds of thousands of young people across our warming globe take to the streets in protest against governments’ lack of urgency on climate change, we at Circular Computing are helping hundreds of schools, colleges and universities across the UK and the rest of Europe make a difference and save millions of pounds.

As the world’s first remanufacturer of laptops, we are selling hundreds of thousands of them in response to increasingly loud demands for governments and organisations around the world to do more to support a manufacturing industry where technical materials are designed for perpetual cycles of use – what’s called the circular economy.

“We know that education budgets are always tight. Procurement of new high end specification laptops in the huge numbers required for staff and students is difficult to justify when finances are subject to public standards of accountability,”

“But refurbished or secondhand laptops are unpopular whether you’re in education or out in the world of work. They don’t perform like new devices and they certainly don’t look like new, which is why they typically arrive with a 3-month warranty… We came up with a third way by precisely remanufacturing top-model laptops back to their original performance, reliability and brand new appearance.”

We employ hundreds of engineers in purpose-built remanufacturing facilities who take the latest models from large corporations’ leasing programmes, including major brands such as HP, Dell and Lenovo, and strip them down to their component level. They are then given new screens, new batteries, new polished finishes – inside and out, with all parts that are not defective reused, before being sold at a fraction of the price of new, including a 3-year replacement warranty or buy-back.

As internet usage soars, the problems surrounding the IT industry are rising alarmingly. More than 160 million new laptops are made every year. As well as being responsible for around 17% of electronic waste, their production depends on many of the earth’s dwindling resources, including rare ‘conflict’ minerals, metals and water.

The IT industry causes the same amount of much greenhouse gas pollution as the entire airline industry.

Our laptops are the first in the world to be carbon neutral, with five trees planted for every device sold. So the company’s latest contract to remanufacture 15,000 laptops supplied by a US university will ultimately assist reforestation projects globally, with the first batch in California.

The benefits of remanufacturing laptops for education are significant in terms of cost-saving, landfill reduction and the chance to align with young people and a global movement towards greening the planet.