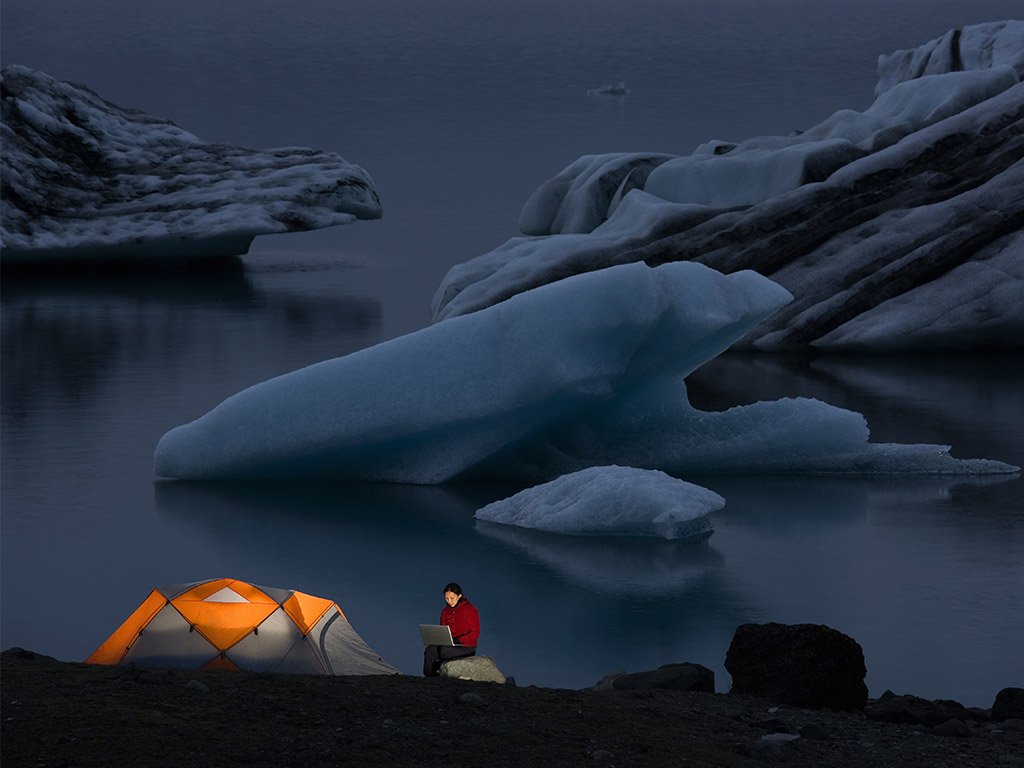 The average CO2 released during the manufacture of a laptop is 380kg.

4,187,000.000 x 380Kg of CO2? It’s no surprise that the ICT industry produces as much CO2 as the whole of the airline industry combined. We have to change our attitude towards climate change.

We have one planet, one home and there is no plan B. Every part of the scientific community is in no doubt that global warming is a man-made issue and if we don’t change the way we think and act, the consequences are dire for the human race.

Making better use of the technology we already have is a small step in the right direction.