CRN Tech Impact Awards: Sustainable IT Project of the Year 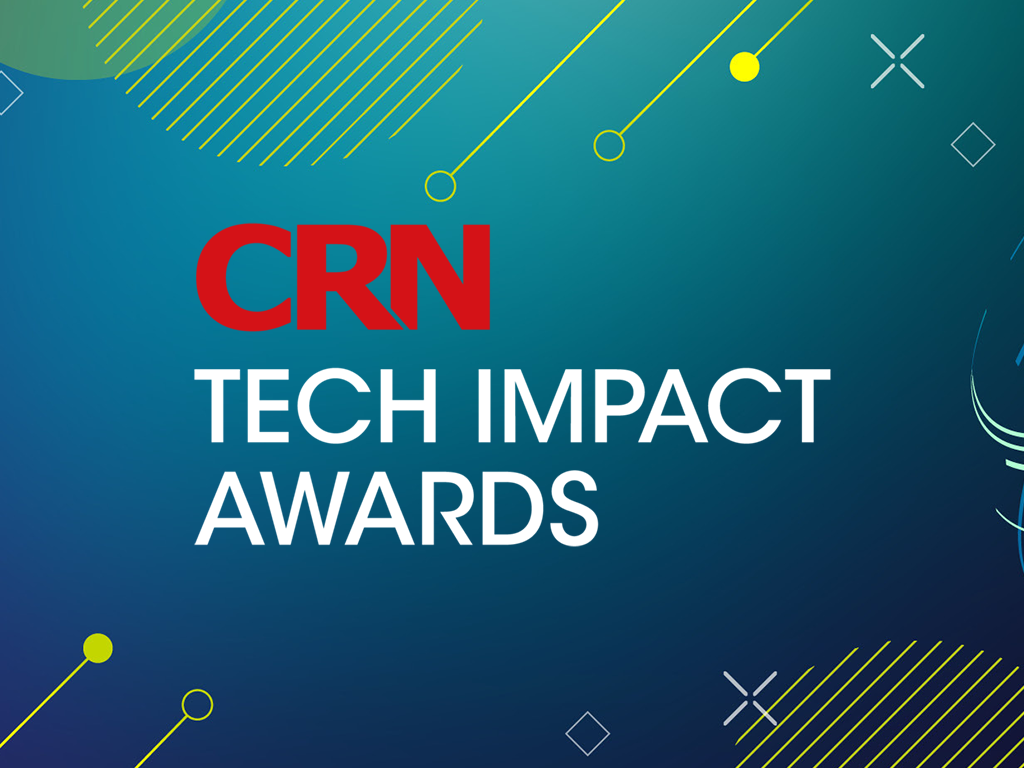 We were thrilled to be named as a joint winner of Sustainable IT Project of the Year at the inaugural CRN Tech Impact Awards.

Our work alongside Procurri, for Balfour Beatty was recognised by one judge as “a lovely example of the circular economy in action”. The initiative was also hailed as the “embodiment of how technology can bring environmental benefits while simultaneously helping customers save money”.

This project alone, so far, has meant over 28,500 trees have been planted, 1 billion litres of water have been saved, 1.8 million kgs of CO2 emissions has been avoided and over 6.8 million kilograms of earth has not been mined.

We are thrilled for all the people at Circular Computing, Procurri and Balfour Beatty who have worked hard to make this trailblazing project happen.