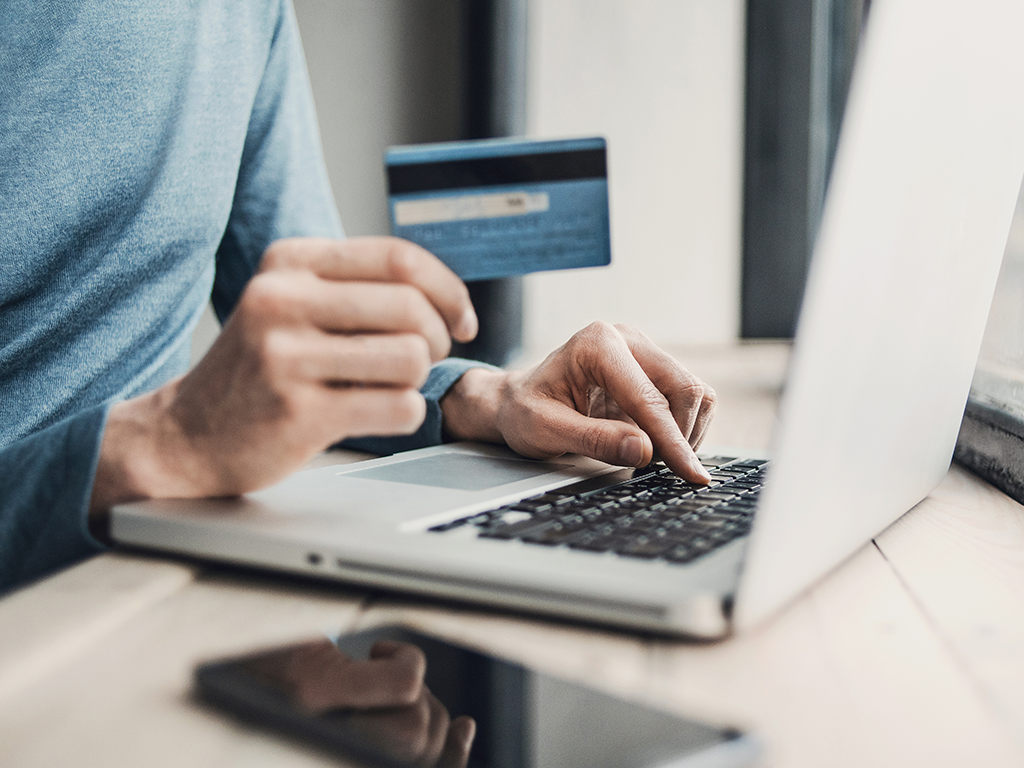 The world of IT procurement has changed.

Until about 2015 if you didn’t provide your employees with the latest IT equipment, you would be considered to be losing the competitive edge. This was because there had been significant increases in efficiencies developed through evolving technology. If your organisation didn’t adopt the cutting edge technology, you would risk being set back on a reduced output of anything up to around 25% compared to the rest of the tech-centred business world.

The paradigm shift that occurred around 2015, saw the evolution of cloud and mobile technology alongside Wi-Fi and 3G which truly came into its own. This sudden shift saw productivity become both mobile and more effective. The essential tasks which previously you had to do on a desktop could now be achieved on a mobile device.

With leaps in technological advances happening year on year, previously well performing devices became disposable. Moore’s Law implies that “…computers, machines that run on computers, and computing power all become smaller, faster, and cheaper with time, as transistors on integrated circuits become more efficient.” Inevitably, machines would be switched out either every 3-year cycle came around or when newer technology gave significant increases in efficiency and speed. For organisations to stay ahead of the tech-based efficiency curve it meant that the world would see devastating amounts of IT waste.

Whilst Moore’s Law remains true to a point, the advancement of technology has significantly levelled off in recent years and in most cases the average now delivers more than what we need for our day to day operations. This means that it’s no longer necessary to constantly upgrade. In fact, a machine that was purchased 3 years ago can still deliver the same performance today as it did then, given the right level of maintenance.

Providing Microsoft and Intel (largely) continue to support their products, such regular upgrades become less necessary, or indeed, unnecessary. If OEMs committed to supporting models for a 10-year period, rather than a standard 5 years, using second user technology would become an even easier decision for companies to make.

The only reason a standard business-use laptop would need to be upgraded if purchased in the last 10 years or so, would likely be down to a lack of OEM support, driver updates, security updates and other software maintenance. Standard business-use accounts for approximately 80% of the laptop user population, meaning the savings in social, environmental, and economic terms could prove significant if more stringent buying criteria were imposed on businesses.

The criteria have evolved placing a greater weighting on the social aspects of a supplier as well as the sustainability elements of the operation and/or the product. Whilst cost is still considered in this exercise, it is no longer the key focus of the when it comes to IT procurement.

Buying new is becoming more of a challenge, with customers being advised of lengthy lead times for brand new kit. In a world where we’ve become so accustomed to speedy supply and demand, this is creating a strain on the more formal relationships with OEMs.

From the chip shortage experienced through the pandemic, along with the issues caused by Brexit, it’s clear that the UK’s demands on resources and logistical frameworks is becoming tested. Could this be the true impact of our mass consumption of technology?

Organisations have a need to be sustainable today, not only because it’s the right thing to do for the planet, our future, and that of the future generations, but because resources are limited.

Looking back to the recent hit movie ‘Don’t Look Up’ on Netflix, a meteorite was hailed as a positive, as the global population hoped it would provide much needed raw materials for the planet. This was at the cost of the most likely outcome, that it could wipe out the planet – a great illustration of the terrifying reality that consumerism is having on our planet, our morals, and on our future.

Sensationalist hit films aside, businesses have a growing responsibility to do ‘the right thing’ when it comes to ethical and moral issues. Sustainability and social impact issues are also key.

Of course, product quality and product support are also important considerations in the buying process, as is price. But the criteria have become more evenly spread, to help businesses source credibly, and less focused on handing the contract to the lowest priced supplier.

Typically, customers will buy what they are being sold by the OEM’s, but customers are now realising that the functionality they require from their laptops is no longer the ‘latest and greatest’ models of tomorrow. The realisation is that functionality for the need of the business is how IT procurement needs to be managed today.

The average 3-year buying cycle is driven by the warranty, driver support, and the software running the machine; with this in mind, if the warranty can be extended and the drivers and software are updated, a machine that is 3 years old today, will be able to run perfectly efficiently for many years to come.

Furthermore, procurement teams want the kit now, not in six months’ time, and they want and need to pay a fair price for their sustainably and socially considered product, where possible.

It’s no coincidence that 2015 not only saw technology advancements level out somewhat, but also saw Circular Computing™ bring to life a purpose-built facility. The factory was designed with the sole purpose of remanufacturing laptops that were deemed dispensable by the businesses, but had plenty life left, save for perhaps the cosmetics of the machines.

Creating a product to be remanufactured to an ‘as new’ standard became the core vision of Circular Computing™, thus providing a perfect solution to today’s IT procurement challenges. With warranties no different to that offered by the OEM, cosmetically perfect machines which also function ‘as new’, but coming in at a lower price than an OEM sourced machine, the procurement heads may well ask, what’s the catch?

The most common concern when you talk about second user IT equipment becomes about reliability. Historically, the stigma around non-new has been deserved, but the technology has ‘moved on’ and reliability can match new thanks to the development of the Circular Remanufacturing Process™, which has been 5 or 6 years in the making.

In 2021 Circular Computing™ proudly earned the world’s first BSI Kitemark for the remanufacture of laptops. This highly coveted award reassures the user that the process our laptops go through means that the customer is buying a machine that is ‘as new’, but without the environmental or social impact footprint that usually comes with a new product.

We confidently believe our solution to be a substantial answer to the IT procurement conundrum and will go some way to helping businesses work toward their sustainability goals for 2035.

To make the change from buying new to adopting a planet-positive approach to tech, take a look at our range of laptops on our website.