Government Sustainability Initiatives: A Concise Round Up 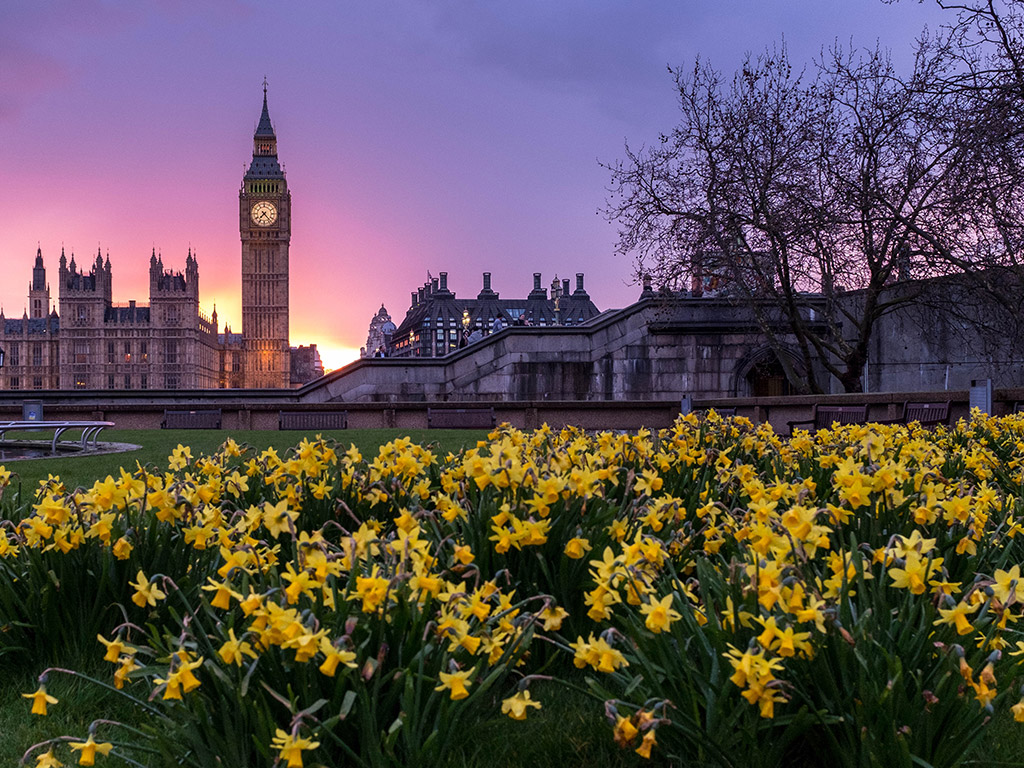 We are now living in an age where governments are increasing building sustainability into acts of legislation. The UK government is no different in this respect and in fact is driving through new acts and innovation in sustainability at a fearsome pace. Driven on by hosting the prestigious G7 conference, the current parliament is introducing a new act in concert with this event.

Below, you will find a comprehensive round-up of all that is occurring in sustainability and how it will impact business and indeed everyday life.

The Climate Change Act and beyond

With the introduction of the Climate Change Act in 2019, the UK government made a legislative commitment to encouraging businesses to become carbon neutral.

The UK became the first country to introduce legally binding emission reduction targets, and it has helped us reduce our emissions by over 40% in just three decades, while simultaneously the economy has grown by 67%. The UK has joined an international coalition of countries and cities, and is looking forward to working towards a healthier, safer future together.

There are 32 cities worldwide who have pledged to be carbon neutral by 2050. This global push is further proof of the impact of carbon neutrality.

This policy drive in the UK has set in stone the commitment to a greener and indeed leaner economy. To become a carbon neutral business is a central spur of the Act and one that the current government is broadly supportive of. It is a conditional type of legislation and one that compels businesses to action.

No longer can companies be complacent in the face of such changes.

Abiding by the Act could also be the catalyst that drives business to achieve carbon neutrality. Sometimes compulsion is great driver for change. In this case, the UK government is at the forefront. Below are three recent examples to add to a growing list, including a very positive incentive in the form of the Sustainable Innovation Fund

The Environment Bill 2021: a work in progress

The upcoming Environment Bill is due to be enacted by the end of the summer 2021. It has passed its second reading in parliament and is far-reaching and ambitious.

Environment Minister Rebecca Pow said: “As we build back greener from the pandemic, it is vital that we address the twin challenges of climate change and biodiversity loss and protect and improve the environment for future generations. The Environment Bill will ensure we deliver the most ambitious environmental programme of any country on earth, which is why it is essential that we complete its passage into law as soon as possible.”

The ramifications from this are even more seismic than the Climate Change Act and businesses should ready themselves for what is to follow. Details of the Bill will become available after the Bill passes into legislation.

This Bill will replace any notion of a Carbon Tax Bill.

From June 1st, Birmingham enacted a Clean Air Zone. A Clean Air Zone is an area where targeted action is taken to improve air quality, by discouraging the most polluting vehicles from entering the zone.

No vehicle is banned in the zone, but those which do not have clean enough engines will have to pay a daily charge if they travel within the area.

The Government had previously stated that Birmingham should have a Clean Air Zone and that there should be a net reduction levels of NO2 in the air to a maximum average of 40μg/m3 as soon as possible. This will also have huge implications for business supply chains and transport infrastructure. It could lead to increased costs should businesses not take steps, such as implementing green energy vehicles into their fleets for example. Bath has followed suit, with Bradford, Newcastle, Leicester, Manchester and Portsmouth set to join by Spring 2022. Leeds, Nottingham, Derby and Southampton have also approved similar schemes.

London has pre-existing Ultra-low emission zones (ULEZ). Adoption by most UK cities of CAZ is either at the formative or ongoing stage(s).

Additionally, the UK government has set aside £134 million as a Sustainable Innovation Fund, to keep the UKs greenest, most innovative businesses thriving during the coronavirus pandemic and could help to secure and create new jobs across the country. Projects to service offshore wind turbines autonomously are being proposed.

Also, by using AI to reduce beer waste in the brewing process and converting seaweed into compostable packaging to tackle plastic waste is set to benefit investment as part of the government’s commitment to build back better by supporting the UK’s risk takers to bring their novel ideas to market. These are only two examples of a greater investment pledge.

Businesses right across the UK, from Glasgow to Devon, are set to benefit from the investment, enabling 1,069 ground-breaking clean growth projects, develop new technologies, secure and create new jobs, drive productivity and tackle climate change. This is surely a stimulus to both commit and inspire businesses towards sustainable outcomes.

Most of this thinking stems from a government white paper from 2018: ‘A Green Future: Our 25-year plan to improve the environment’ and continues through such initiatives mentioned above.

At the G7 Leaders’ Summit in Cornwall, countries came together and agreed to a shared G7 Nature Compact. This is a key agreement which brings G7 countries together to address the most pressing international and interlinked challenges of biodiversity loss and climate change. Leaders have also agreed to review progress against the Nature Compact to ensure delivery of its 2030 vision.

The main areas of the G7 Nature Compact that world leaders are committing to (including the UK) are:

‘For the first time, the G7 has committed to halting and reversing the loss of biodiversity in the next decade. This is a major step forward on the path to CBD COP15 and COP26 and is a sign of the dedication to accelerate action within the G7 – and beyond – to tackle the interdependent crises of climate change and biodiversity loss. We have seen major progress this weekend and we welcome the collaboration between global leaders to raise our ambition and remain accountable in this critical decade.’

Words of encouragement from Alok Sharma

President-designate of COP26, Alok Sharma has given a clear direction for businesses in advance of the conference. As he said in his comprehensive and wide-ranging speech, given on the 17th of June: ‘The days of nodding to sustainability are behind us. Today, the only climate action that matters is action aligned with the goals of the Paris Agreement. So, it is fantastic that real momentum is building across the corporate world. And that British firms are leading that charge. 780 British companies have signed up to Race to Zero, more than double any other country.

With companies from practically every corner of the economy on board, from construction to cosmetics, automotives to aerospace. Over a third the FTSE 100, and 850 small businesses, have signed up. All dedicated to creating the future that our planet needs. What these firms are doing is not just good for the climate. Frankly, it’s smart business.’

The landmark speech by Alok Sharma, a call to arms and indeed action, is an explicit indication of where businesses should be heading. It is both encouraging and salutary, fully expecting companies to lead the way in ushering in a cleaner, greener and more profitable future.

As Sharma boldly states above: ‘the days of nodding to sustainability are behind us’.