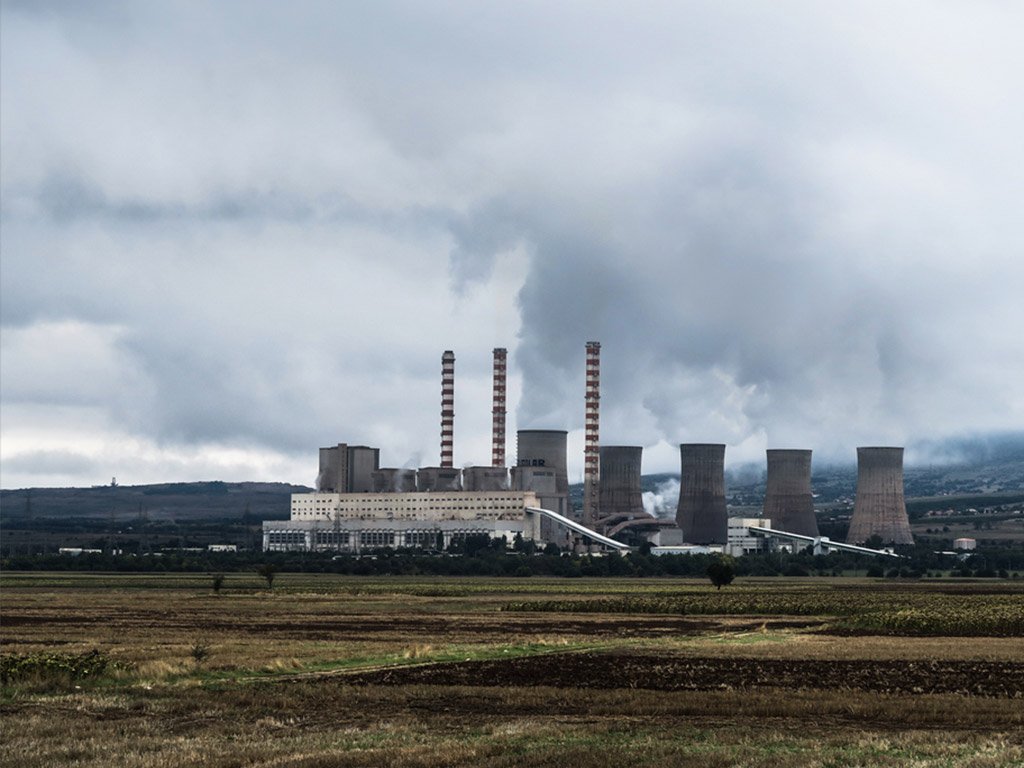 A typical Computer Chip factory (FAB) in China uses enough electricity from coal fired power stations to power a small city. China is one of the most polluted places on earth as a result of being “the factory of the world” and relying on coal as a major energy source. Deaths from pollution are common in industrial cities in China and over 10,000 environmental violations have been raised against Chinese chip factories.

Even “Silicon Valley” in the USA is said to be one of the most polluted places in the USA due to the early years of computer manufacturing which will take decades to clean up.

Laptops use aluminium. We also know that for every 1 tonne of new (“virgin” or “primary”) aluminium there are 2 tonnes of so-called “red mud” produced as a by-product of the Bayer process. This waste has no value or use and a pH of between 13-14 (high alkali) and currently sits in reservoirs building up at a rate of 120 million tonnes per annum, therefore causing a potential environmental hazard. It has escaped at times and been devastating. For example the escape in Hungary in 2010 resulted in approx. 10 human deaths and 150 injured plus a disastrous effect to animals and wild life.

Sustainable IT leaves behind a better environment for other generations to enjoy.