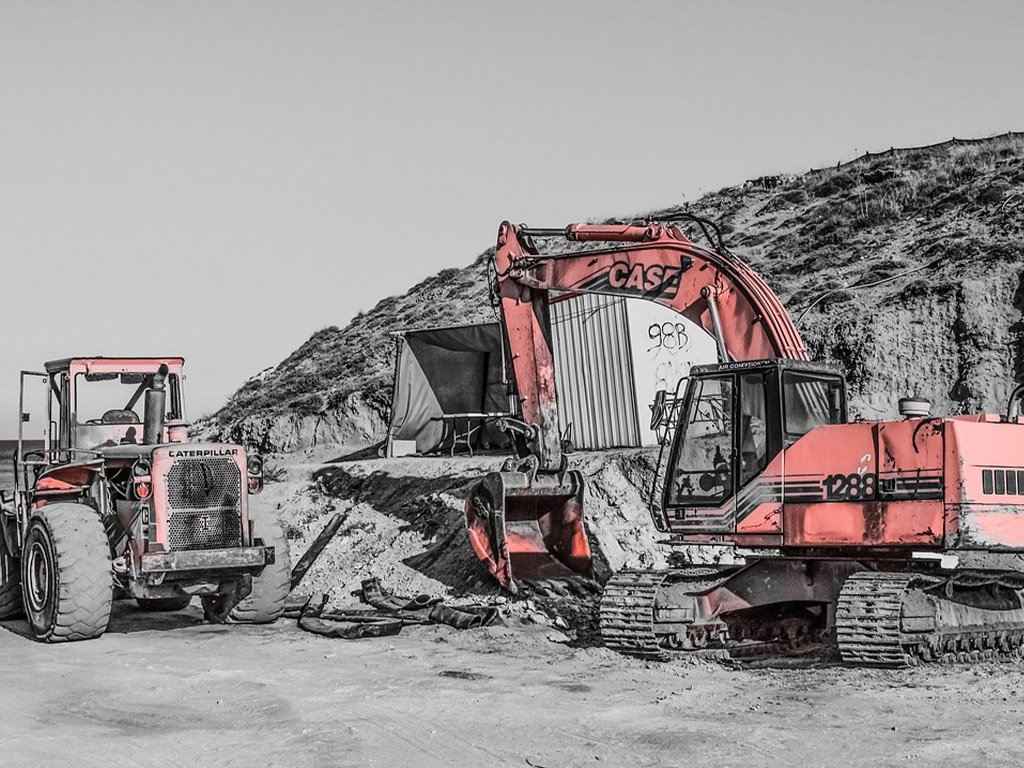 We are the first generation to feel the effects of climate change, and the last generation in a position to do something about it. An openness to rethink who we go about our business, at global level has taken hold with focus on delivering targets outlined in the COP21 agreement. To help achieve this, the Sustainable Development Goals (SDG’s) provide big business the chance to have measurable targets against this.

An average classroom, with new laptops, contributes 10 cubic tonnes of CO2eq to the already too thick blanket of greenhouse gases cocooning the globe. Translated this looks like the parents of the children leaving their cars ticking over for a whole year – the latter would not be seen as environmentally friendly as the pollutant is an impact felt by the individual.

The fact is that the production facilities in the Far East (Taiwan and China) suffer this prejudice. We only need to see news feeds of local residents wearing face masks to appreciate the scale to the individuals who live there.

We have a duty to set a better example, and Sustainable IT is one way to a cooler climate.