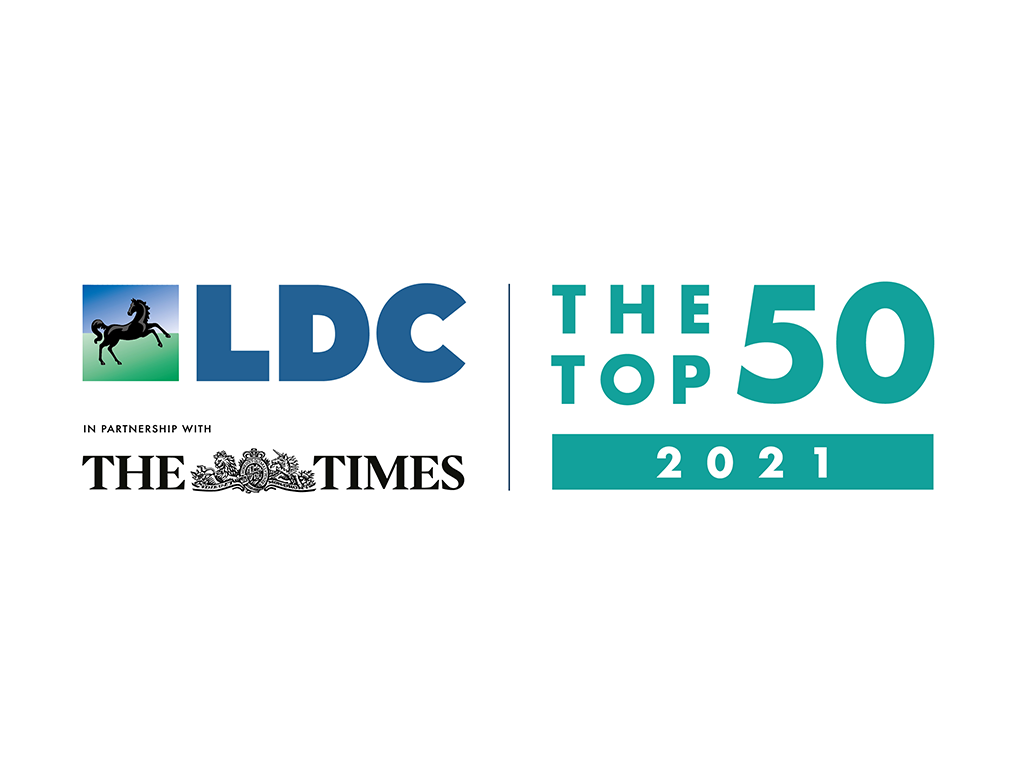 Rod Neale, founder of Circular Computing, has won The Green Disruptor Award as part of LDC’s Top 50 Most Ambitious Business Leaders programme for 2021.

The programme, which is supported by The Times and is now in its fourth year, celebrates the inspiring leaders behind some of the UK’s most successful and fast-growing medium-sized firms. Despite the challenges of the last 18 months, the Top 50 programme received a record number of nominations this year, with more than 600 entries; proving that ambition is alive and well.

The judging panel this year comprised Carl Castledine, CEO of Away Resorts; Tracy Lewis, the former International CEO of Wacoal Europe; Sara Davies, founder of Crafter’s Companion and investor on Dragons’ Den; John Garner of LDC; and Rebecca Burn-Callander, resident editor for the Top 50 programme. The accolades were given out after an intense judging session, which trimmed the 50 finalists down to eight award winners over many hours of debate.

The Green Disruptor awards recognises the leader whose business has changed how people or organisations behave to have contribute to a more sustainable future. Rod was praised for creating a sustainable solution to the world’s growing e-waste problem.

LDC’s John Garner said: “Rod’s Circular Computing takes unwanted laptops and extends their lifespan by up to 10 years while also significantly reducing waste. I’d like to applaud him on this award win.

“The mid-market is the backbone of the UK economy, and having backed the ambitions of British businesses for more than 40 years, we know just how important it is to celebrate the individuals behind these firms. I’d like to congratulate all of the Top 50 for 2021, especially our award winners, as they show exactly what Britain’s entrepreneurs and business leaders are capable of.”

Rod Neale said: “For many years, we focused on creating the right product as we knew offering reliability and high performance, alongside a carbon neutral laptop, was crucial to its success. We now need to let the world know about it and challenge IT leaders to rethink their procurement strategy.”

A recognised Founder is just one of the many ways in which Circular Computing are excelling in the IT industry. With a free online event just around the corner, the future of the IT industry is about to change, forever.