Seven simple things you can do to save the planet 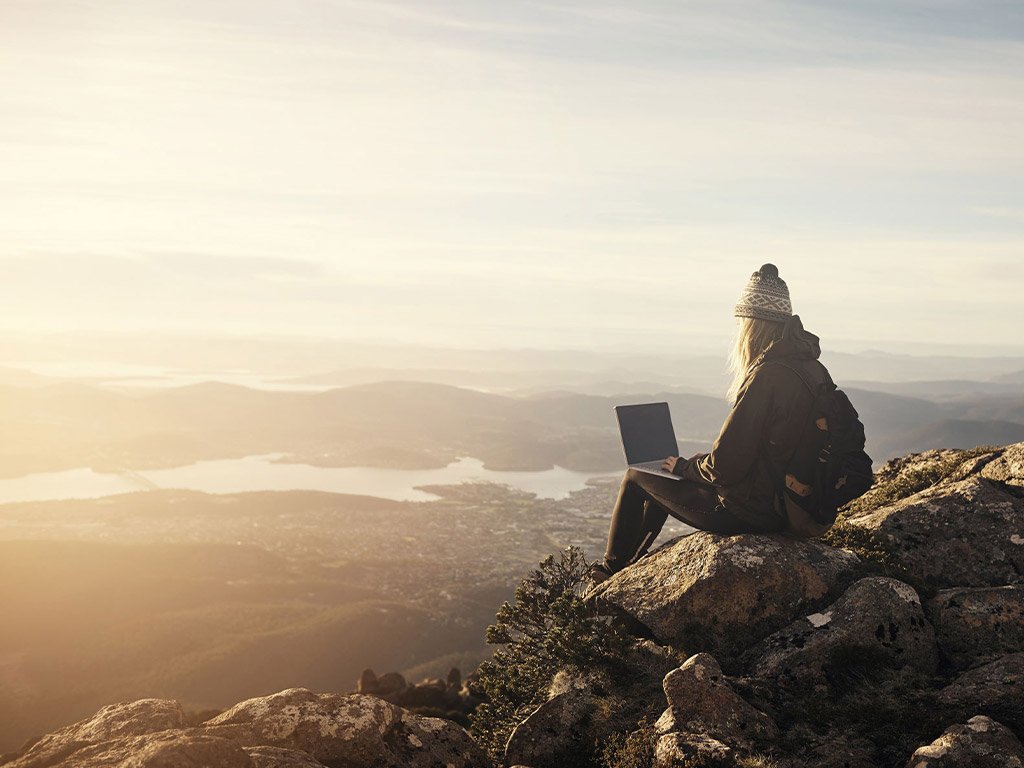 It is easy to feel helpless when it comes to climate change. The latest science suggests we have less than 11 years in which to reverse the trend for sending huge amounts of greenhouse gases into the atmosphere. If we fail, we must suffer the consequences.

An average global temperature increase of 2 degrees – a figure that causes such anxiety among the scientific community – would lead to more erratic weather events, with forced migration, drought, floods and poverty becoming the norm, according to the UN Intergovernmental Panel on Climate Change.

The extremely hot summers faced by those of us in the northern hemisphere last year will become more severe and common, increasing heat-related deaths and causing more forest fires. Meanwhile, insects, so vital for the pollination of crops, and plants are almost twice as likely to lose half their habitat at a 2 degree rise compared with a 1.5 degree rise.

Just this month, the United Nations presented a new study suggesting that 1 million species “already face extinction, many within decades, unless action is taken to reduce the intensity of drivers of biodiversity loss”.

Avoiding such catastrophe will require a huge effort from businesses that must adopt new technologies and systems. It requires bold moves by politicians to make sure low carbon economies are incentivized – but it also requires individual consumer power.

Don’t think that your individual actions won’t make a difference – just these small changes from hundreds of millions of people will have a massive impact.

1. Eat less meat
Avoiding meat and dairy products is the single biggest way we can reduce our environmental impact on the planet. New research shows that if it wasn’t for our rampant appetite for meat and dairy, we could cut the amount of farmland needed by more than 75% – an area equivalent to the US, China, Europe and Australia combined – and still feed the world. Of course, the land used for livestock and feed production is often created by cutting down trees.

According to the Food and Agriculture Organisation of the United Nations, animal agriculture is responsible for 18 percent of greenhouse gas emissions, more than the combined exhaust from all transportation.

A switch to a plant-based diet, cutting down how much meat we eat or even just keeping beef off our plates could make a huge difference. Worldwide, cows produce around 150 billion gallons of methane per day, and methane has a global warming potential 86 times that of CO2 on a 20-year time frame.

2. Change your energy supplier
By sourcing your electricity from a company that runs wind farms and solar parks, rather than coal-fired power plants, you will be doing your bit to help foster a low-carbon grid. You might even save yourself some cash too, as renewable energy costs are falling in line with traditional sources.

3. Stop buying stuff
Yes, that’s right. Everything – from laptops to t-shirts – has an environmental footprint. This means greenhouse gases have been created in the manufacturing process. The less new stuff we buy, the lower the overall carbon footprint being created. If you need something, try secondhand or remanufactured first! Or look for sustainable, ethically sourced brands – they’re out there.

4. Leave your car at home
According to the World Health Organisation, transport accounts for around a quarter of all carbon dioxide emissions globally. By abandoning your car in favour of public transport, cycling or walking, you will help to improve local air quality too. Of course, not using your car is easier said than done, but you could also try car-pooling to work, or taking the plunge in buying a hybrid or electric car.

5. Be vocal and political
Climate change issues usually get very little coverage in the mainstream media. By spreading the word about just how precarious our planet is, the environment might get the attention it deserves.

Start a conversation with your friends, family or colleagues. Share an article once in a while. Write to your MP to attend and vote on the topics that concern you. Of course, you can also make a difference at the ballot box by choosing an MP that shares your urgency on environmental issues and can start to make a difference locally.

6. Switch your bank
Money makes the world go round, and investments in fossil fuel based companies continue to fuel climate change. By making sure your savings and pensions are helping to support low-carbon projects and companies, you can help to divert money away from environmentally damaging industries.

7. Recycle more
If an office building of 7,000 workers recycled all of its office paper waste for a year, it would have the equivalent impact of taking 400 cars off the road, according to the US Environmental Protection Agency.

Everything has a carbon footprint and the more we can reuse and recycle products and materials the less strain we will put on the Earth’s natural resources.