This’ll take your breath away 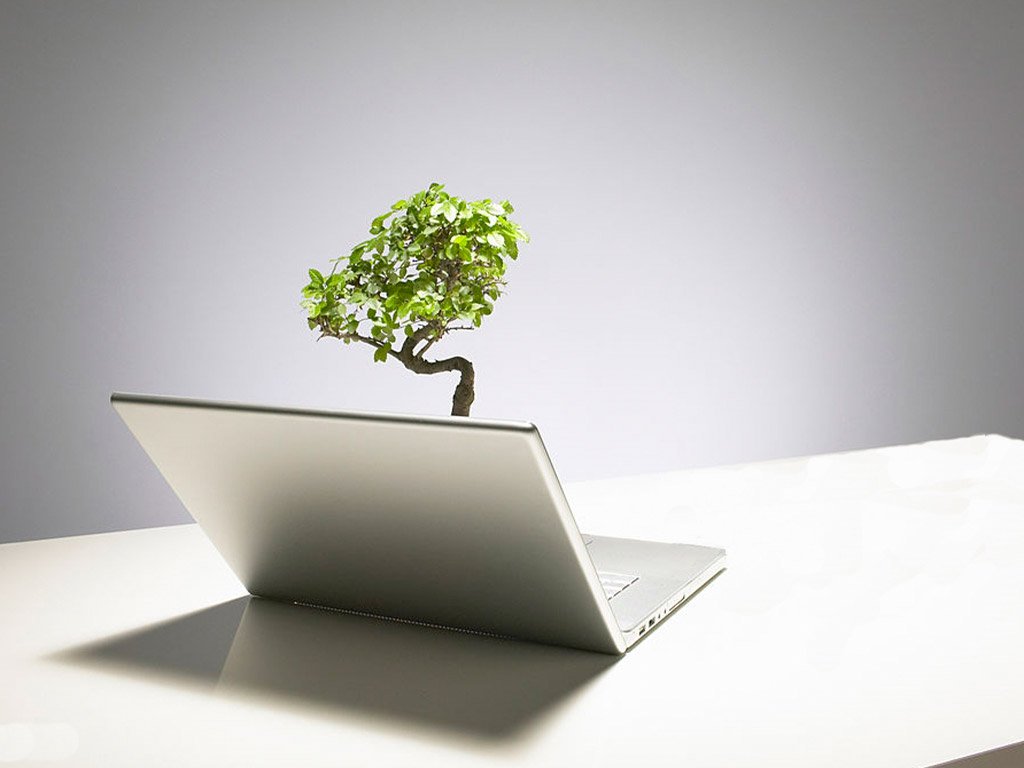 So we were all taught in school that trees are the lungs of the earth, breathing in carbon dioxide and releasing oxygen. But it seems students who went on to work for some of the world’s largest companies weren’t paying attention in class.

Greenpeace reports that consumer goods brands will have destroyed 50 million hectares of forests (more than twice the size of the UK) between 2010 and 2020, the year that their pledge to end deforestation in their supply chains will expire. Stay behind after class, Nestlé and Unilever.

Despite the pledge made by several major consumer goods companies in 2010, they continue to source commodities from traders linked to large-scale forest destruction. Yes, the wholesale devastation of forests is merrily going on apace – to date, 30% of it completely vanished, and a further 20% degraded, mainly through human activity. And all of that is responsible for 20% of the earth’s warming.

However, the report does end on a positive note, with Unilever and some other big names signing up to the World Resources Institute’s new tool to track deforestation risks in their agricultural supply chains. Perhaps they have been heeding the hard lessons that children around the world are having to learn about their future.

The global IT industry still has a way to go itself as it is currently responsible for emitting the same amount of greenhouse gases as the aviation industry. That is, the global IT industry, apart from us. Because, as you know, when companies buy laptops from the world’s only IT remanufacturer, they are planting a forest.