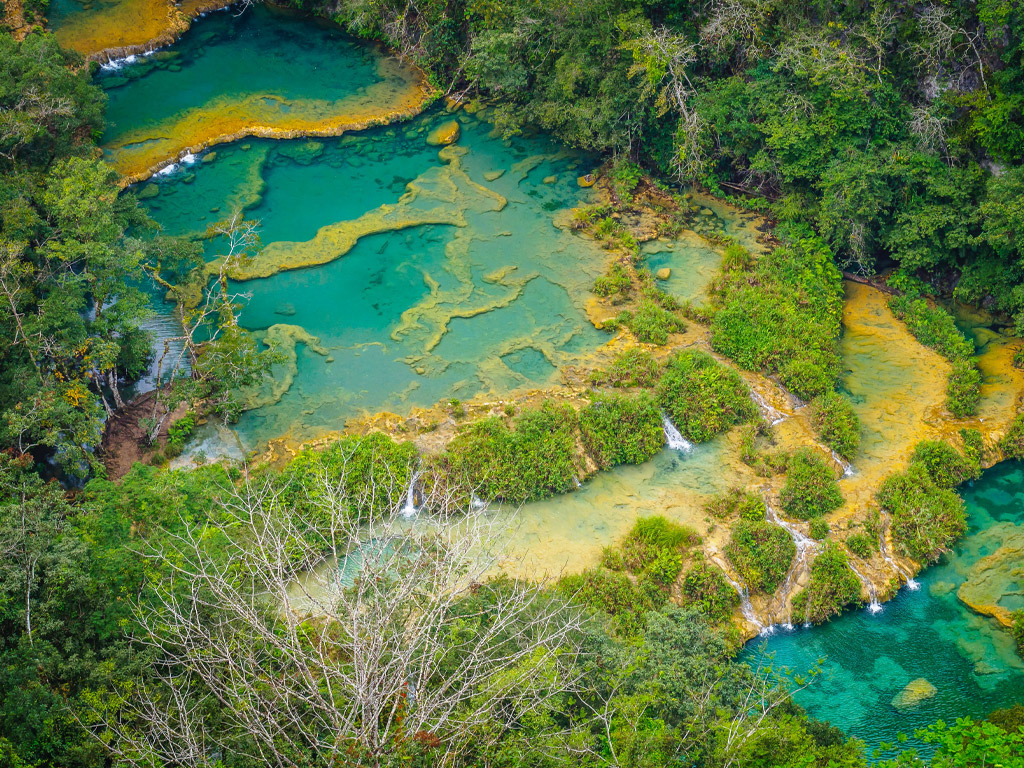 World Rainforest Day was inaugurated in 2017, as a collaborative event, with many partner companies and organisations, to raise awareness of the plight of the world’s rainforests.

The worldwide network of partner organisations is a catalyst for inspiring individuals and societies across the globe to take part in sustainable changes.

World Rainforest Day is an opportunity to celebrate this precious natural resource each year and take action to preserve it. Rainforests are essential for the survival of life on Earth. Firstly, they provide a lot of the freshwater we drink.

Also, they absorb carbon dioxide, stabilize climate patterns, and provide a home to half the world’s plant and animal species. And yet, over the last 40 years, deforestation has deprived an area comparable to the size of Europe, or 1 billion hectares, from tropical rainforests.

The Benefits of a Rainforest in a Sustainable Future

Rainforests are essential to all life on Earth and provide a great deal to the future of sustainability. These forests occur on every continent except Africa and are the planet’s oldest living ecosystems with some existing for over 70 million years.

The ancient ecosystems are essential in the fight against many illnesses and a global pandemic illustrates the non-existent sustainable future with our current consumption rates.  Roughly 25% of all medicine on Earth comes from the rainforests with 70% of known plants that have cancer-fighting properties being found within, protecting the forests will save lives all around the planet.

Tropical rainforests are home to over half of all terrestrial species of animals and plants on Earth and must be protected to stop the extinction of these rare lifeforms. Experts believe that the rate of extinction is somewhere between an astonishing 0.01% and 0.1% per year. Whilst those percentages don’t sound drastic, if there are 100,000,000 species on Earth every year, we lose between 10,000 and 100,000 in just 365 days.

With over 80% of all natural foods that we eat coming from the rainforests, such as rice and avocados, it is clear to see how much of an impact deforestation potentially has in these areas. That is why we are proud to be working alongside charities such as One Tree Planted and WeForest to reverse the impact of deforestation for a more sustainable future.

As a company committed to being carbon neutral, we at Circular Computing™ elected to support the Portel-Pará Brazil REDD Reduced Deforestation project. Portel-Pará is in the heart of the Brazilian rainforest. It is a project which is close to our hearts and our ethical framework. It also achieves amazing results for the delicate ecosystem of the region, and it is with great pride that we introduce such a project, especially given the impact of World Rainforest Day.

This Portel-Pará REDD project is working to prevent unplanned deforestation in native forests, which has occurred due to logging, squatting and attempts to implement pastures.

According to the Brazilian Ministry of Environment, this area holds a great diversity and abundance of species, not only important for the maintenance of ecological relationships, but also of socio-economic importance such as Brazil nut trees and other venerable tree species.

Circular Computing™ is a key partner in this project.

The project is contributing to sustainable development in these areas:

In terms of biodiversity, deforestation is the number one cause of species extinction globally, and the second leading cause of CO2 emissions.

And if it continues at its current rate, the Earth’s forests could vanish completely within the next 100 years. Portel-Pará is a bulwark against such a downturn and one we are proud to support. We hope by playing our part in this venture that we can raise awareness of such a vital planetary resource and encourage other companies and individuals to follow suit.

In conclusion preventing further damage to what is often regarded as the lungs of the world is an essential part in the fight against climate change. Saving the rainforests is a small part in the process to give our future generations a greener world to live in.

Today we celebrate the rainforests in all their glory, thank them for the food, medicine and resources they provide and raise awareness to protect them for the future of our planet.